Prem BK, Urgyen and I had a very busy time in Durlung meeting our sponsored girls, lots of mothers, some fathers, teachers and health worker, looking at collapsed houses after the big earth quake in April, and purchasing sport equipment and other needed things for the school.

No water in school:

The school doesn´t have any water, and there are only 2 toilets for more than 300 students. But no water to clean them, so a lady employed by the school walks 200 meters down the hill to the well and carries water up to the children and toilets every day. She requested us for a water tank, which she didn´t have to store water. The next day we brought a 500 liter water tank to the school, and she was so relieved and happy. No earthquake relief has arrived in Durlung from the Nepali government yet. The damages were not great in Durlung, but one wall in the school totally collapsed. Among our girls, only the houses of Sushmita Nepali (mother Devi) and Sadiksha Sharma are seriously damaged and in need of rebuilding.. Since the gov´t has promised a substantial amount for very damaged houses (too expensive to cover for Shenpen alone), it is better we save some money to donate after the gov´t has come. Since their house is totally collapsed, Sadiksha and her family are now staying in the empty house of Prem´s brother, without cost. They are very poor.

Meeting with our girls:

We had two meetings with our girls. All the new sponsored girls are small, reminding me of a bunch of flowers! They made new drawings for the sponsors. The tuition teacher sat with them while they drew, since the mothers were waiting to talk with us. The tuition teacher has daily lessons after school, and is just a big smile when he meets Shenpen. He has been a teacher for more than 30 years. The girls are following up school much more steadily than before, when they had to work at home to help the family instead of going to school. Prem told us that the smaller girls lose a lot of things (like children normally do) and use their socks to make balls to play with, since they don´t have any real balls. Then the” ball” gets lost and they don´t have school socks any more.

Requests for teachers and donations to the school:

The teachers said they were really happy about the project, specially now when it also involves the non-dalit girls (and the higher caste actually). It has lifted the whole society, they said. They seemed more open and free this time, and requested Shenpen to help with sport equipment. We donated 30 sport dresses (for sport team who doesn´t have any sport suits), lots of balls and badminton sets. We also donated 4 white boards (4 out of 12 classrooms don´t have whiteboards) and waste bins. We went to purchase all these things in the town Kushma which lies at the foot of the mountain, and went up to Durlung again with the truck the next day to donate it. A very prominent local politican, Mr. Gurung from the Congress party was there, who threw gloss across the event, Shenpen being the first and only NGO to help Durlung. He said it should be “published”.A few teachers mentioned the improvement of the students in their tidiness since they got sponsors,. Actually several poor children has come from other schools nearby in the hope of getting sponsorship (!) Prem called all the parents, especially the mothers. Most of them came, and a few fathers. The dalits, the lowest caste, were sitting on one side of the room, the higher caste on the other side. 6 teachers requested to join the meeting. They wanted to say a few things to the parents; That some children come very late because the parents don´t follow them in the morning, how parents are not helping children to take care of school equipment and not cleaning their clothes/shoes, that some children are smoking in school and that the manner of the children depends on the parents. Some dalit women got provoked and spoke back.. A female teacher whispered to me that the dalits were worse in following up their children, since their parents are often illiterate.

A big discussion about the tiffin man arouse. Now the children of the non-dalit higher caste have to take tiffin from a dalit man (untouchable), and they refuse to let their children eat something he has cooked. They only allow the children to take biscuits and packed things. I tried to break in and say something about cooperation and how we have to work together to be successful in the project, and how in my country there is no caste…. The idea of no caste made them a little quiet, but then the discussion went on. I guess they need time to do a non-caste thing….. We have to see how it goes. Worst case scenario is that we must buy into the caste system, and provide them a higher cast tiffin man or woman in order to get proper food to their girls. As we were sitting there and it started raining, really noisily on the tin roof. It was hard to hear what people said. I realized how difficult it is for the children to hear the teacher when it is raining when sitting under a tin roof.

We had two brief meetings with Bal Krishna Poudel, our energetic health worker who teaches health topics in the school. We have long urged him for a overview over his health lessons (which we didn´t get since he doesn´t have a computer). Now finally he produced a hand written list. We went through it together. All good topics like first aid, environmental sanitation, basic principles of disease transmission, diet, vitamins, immunity, contagious diseases incl. STD´s, reproduction, menstrual cycle etc. The only problem is that Bal Krishna´s wife who is now the only midwife in the village, and who originally had agreed to teach the more sensitive topics, has had no time to come to school to teach the girls, so Bal Krishna has taught these subjects to the girls himself. Knowing that talking about menstruation etc is totally taboo, especially to man, I urged Bal Krishna to request his wife to come once a month to teach the girls these kind of subjects. He agreed. Hopefully she can find the time. The older girls should come into sharper focus, I think. A group of big girls also called me in the school yard and said they wanted more health lessons. Just as we were leaving the last day , and old lady who many years ago helped to build the school, urged us to come and look at her very poor house, on the very brink of collapse after many bricks fell out in the earthquake. She pleaded for help. It looked extremely dangerous to live there.

We also met the handicapped boy we see every visit, now around 13 years old. I suggest we allow Prem BK to buy some food for him on behalf of Shenpen a few times a year. The boy and his father have only around 100 kroner in gov´t support per month. Perhaps we could also find a sponsor for him…

My general impression in Durlung is that the people there now trust us, they see that we are steady, and dare to talk more about their situation. And bring forward their requests…. One teacher asked if Shenpen could provide teacher´s shirt and pants. I said it was highly unlikely…. Hahaha. What a request! But the school needs computers, internet, everything…. Not to talk about toilets…

Prem BK seems to be respected by the other teachers now, even if he is dalit. He is gaining respect through bringing so much education and benefit to his village.

There is much poverty in Durlung, but the scenery is breathtaking. The school lies on top of the mountain, with view to peaks and valleys. It shows in the faces of the people. Just beautiful! 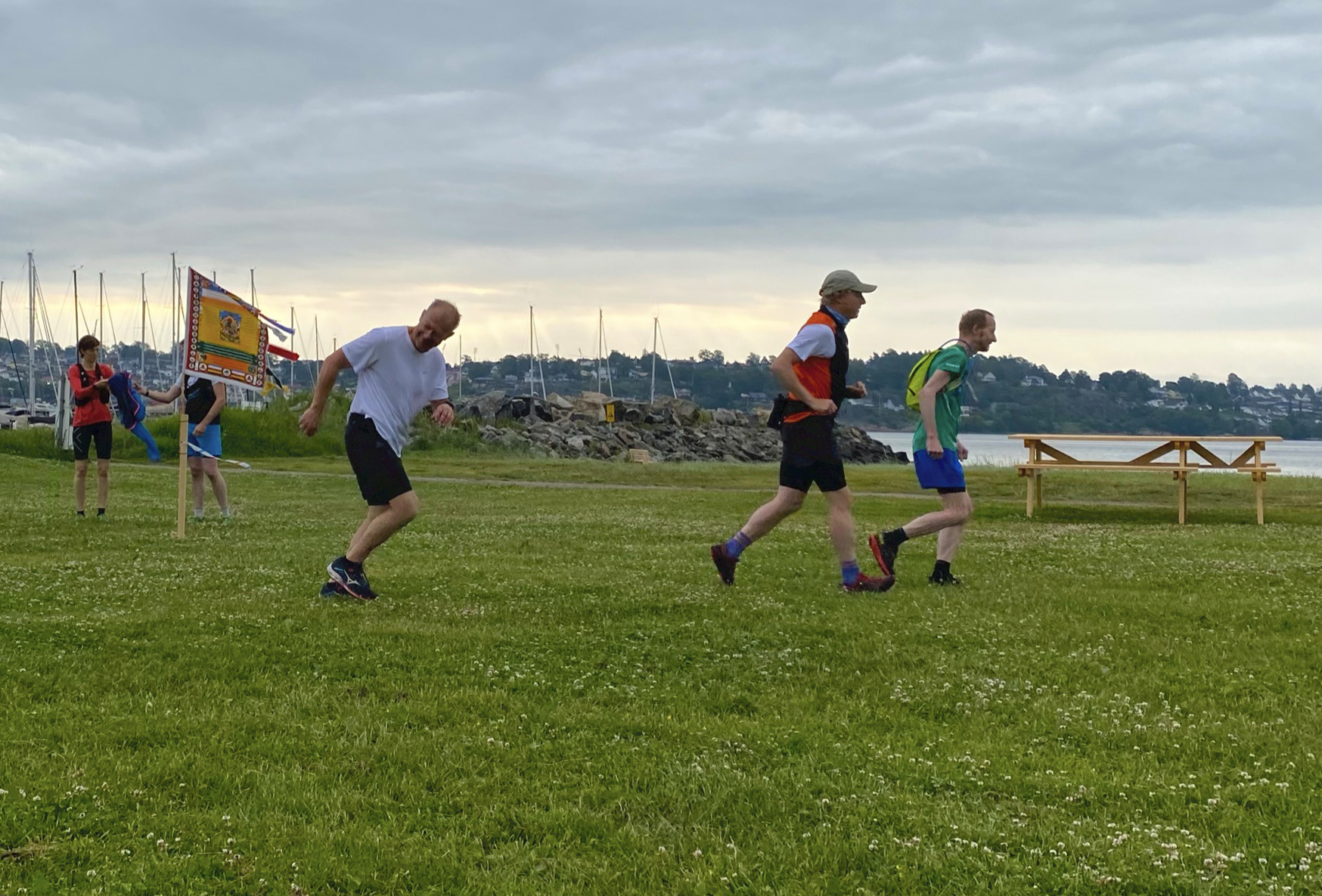 Dreaming big dreams together – and acting on them – can get big results. Shenpen has a big dream of helping Tibetans END_OF_DOCUMENT_TOKEN_TO_BE_REPLACED 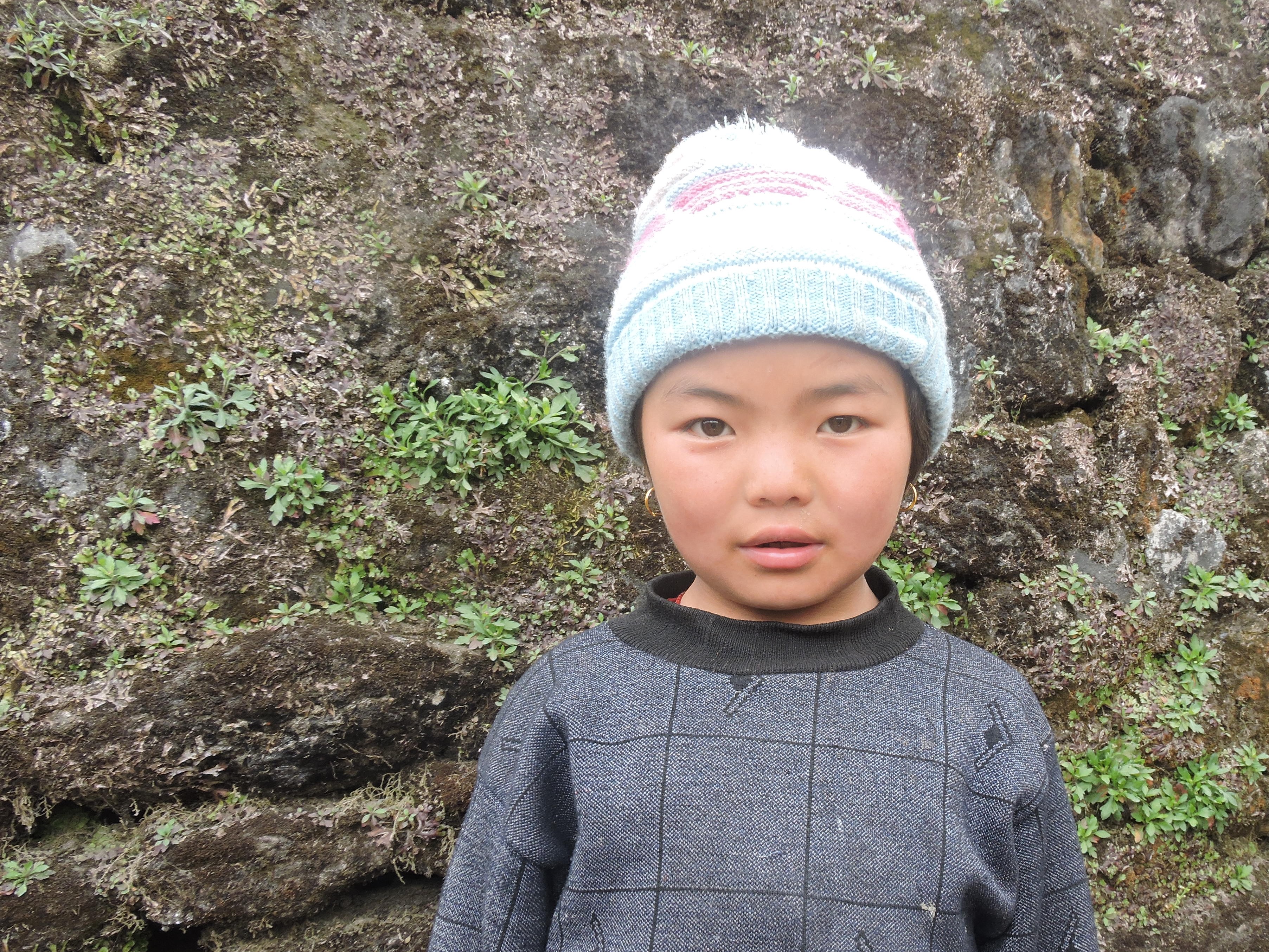